From the residual material to the precious metal

Many precious-metal-containing wastes from the industry are built based on other metals and their alloys. Copper is particularly important here. As pure copper, bronze, brass or other alloys, it forms the basis for many contact materials. The galvanically or massively applied precious metals ensure maximum conductivity and longevity. Many of such wastes in the form of punched parts, straps, rivets, etc. arise directly at production in the form of production residues or come from recycled electrical drives. DODUCO processes such precious-metal-containing residual materials on copper basis by melting subsequent electrolysis procedures in order to recover the contained silver, gold, copper or platinum metals. 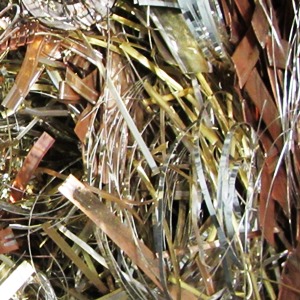 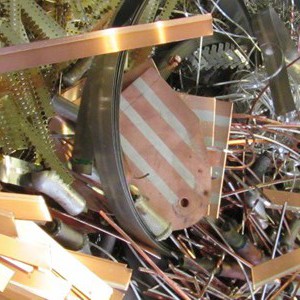 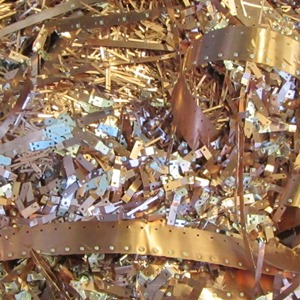 Cutting goods for processing by melt and electrolysis

from the left Various strap and punching wastes on copper basis

Initially, it is important to weight the inbound fraction precisely. This net weight forms the basis for melt planning and later settlement. In the first process step, the material to be separated is now melted in a furnace. Depending on the amount of the individual delivered lots, this is done in one passage or spread out across several batches. Induction furnaces keep the material in motion continually while melting to produce a homogeneous mass. The even distribution of all elements contained in the material is very important for later analysis.

When the intended melting temperature has been reached, and the melted mass sufficiently mixed, the second step is taking a representative sample. A ladle is used to remove a small part of the liquid melt and cast it into a test ingot. This test ingot is marked clearly according to the batch and supplied to the analytic lab of DODUCO for analysis. The test ingot is cut across the entire cross-section in several locations to determine the specific contents of precious and non-precious elements, and the resulting sample chips are mixed and divided according to the a specified pattern. Then the actual analysis takes place using various methods (see the corresponding tabs). 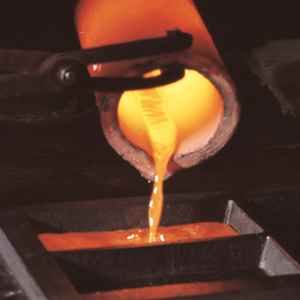 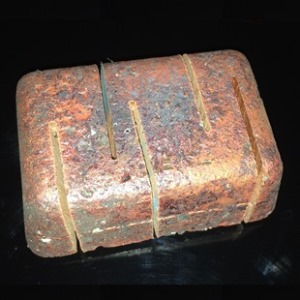 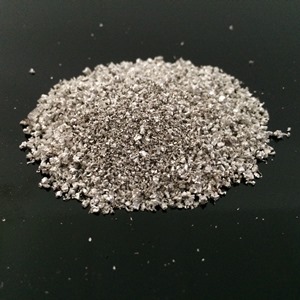 Possible contaminations in the material are bound at the surface of the liquid melt in the form of slag and siphoned off. Subsequently, the material will be cast into bars or granules. The analysis values gained in the lab and the determined total weight after melting can be used to determine the precise content in silver, gold, platinum, palladium, rhodium and/or copper in the material to be separated. Transparent settlement with the customer is possible based on this.

After settlement, the actual refining of the metals contained will commence. First, different fractions of the material to be separated will be combined into roughly equally sized melting batches with specified silver contents. This combination of various items with different fine metal contents into a large melt batch is called "alloying". The specified silver content to be achieved in the finished melt batch is necessary for an optimal effect of electrolysis later.

The prepared alloyed batches are melted in the furnace again and cast into anodes by continuous casting. Copper electrolysis now forms the next process step. For this, the anodes are suspended in an electrolysis tub; with thin copper sheets acting as cathode. The applied electrical voltage will cause the pure copper to separate at the cathode, while all other elements contained in the anode will settle on the bottom of the tub as sludge. The resulting sludge already contains more than 90% silver and is cast into smaller anodes after being melted again. These are now sent to silver electrolysis. During this process, the silver will be refined into a purity of 99.99. 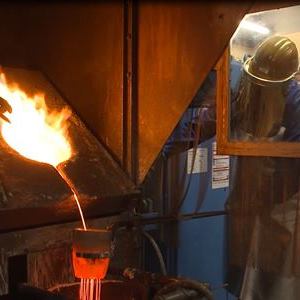 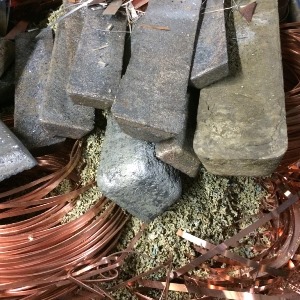 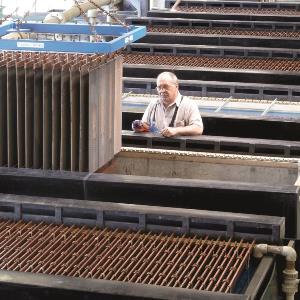 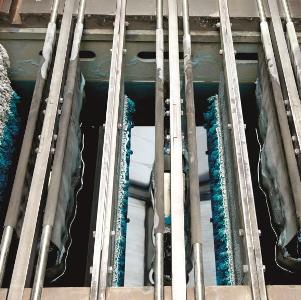 All other precious metals that were contained in the original material to be separated will settle as sludge in the silver electrolyse. This is then processed chemically to separate the remaining precious metals. 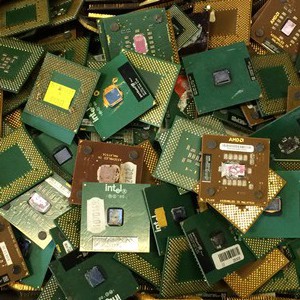 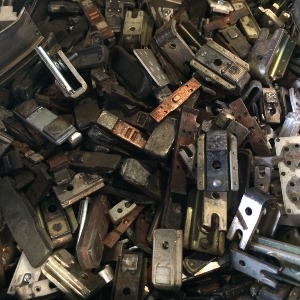 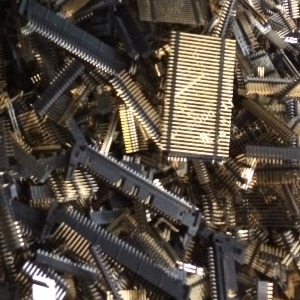 Materials for separation by chemical processing

The precious metals are dissolved, e.g., with nitric acid or aqua regia and recovered in their pure forms by the classical separation steps (precipitation, filtration, washing). 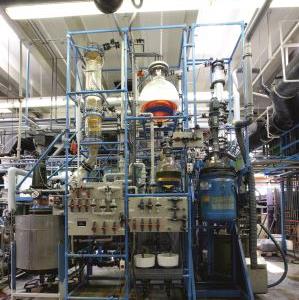 "Residues" are waste materials made up of mostly organic materials that include some precious-metal-containing components (paper, cleaning wool, plastic substrates, varnished materials). After burning in the residues ashing system, the resulting ash enriched in metal is either chemically processed or melted. 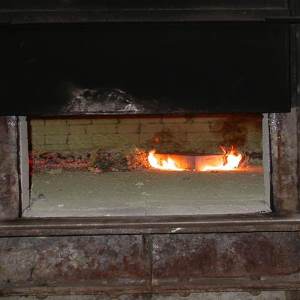 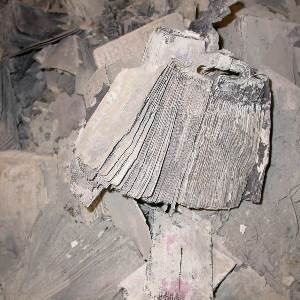 from the left Residues ashing furnace / burnt material to be separated 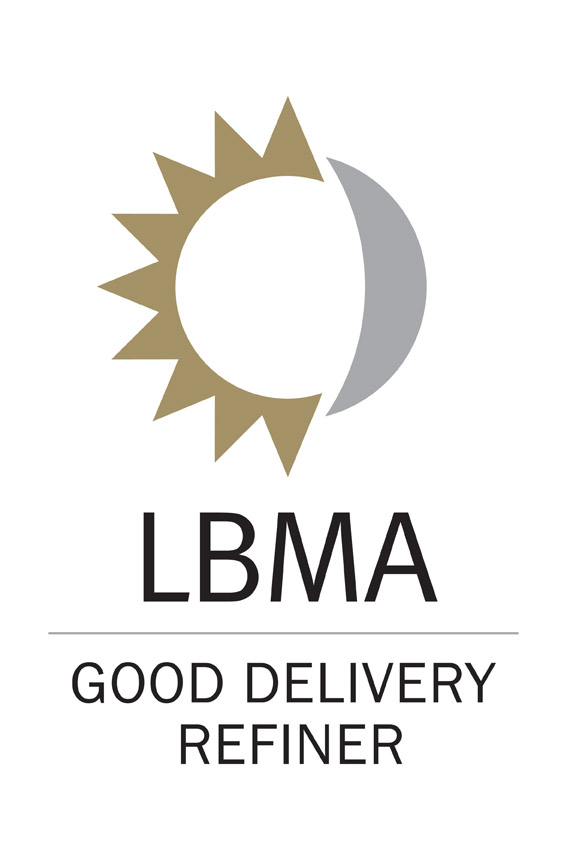 DODUCO Contacts and Refining GmbH is an accredited Silver LBMA Good Delivery List Refiner. This logo is a trade mark of The London Bullion Market Association.

The gold recovered by DODUCO Contacts and Refining GmbH and used in new products is certified as conflict free by the Responsible Minerals Initiative (RMI).